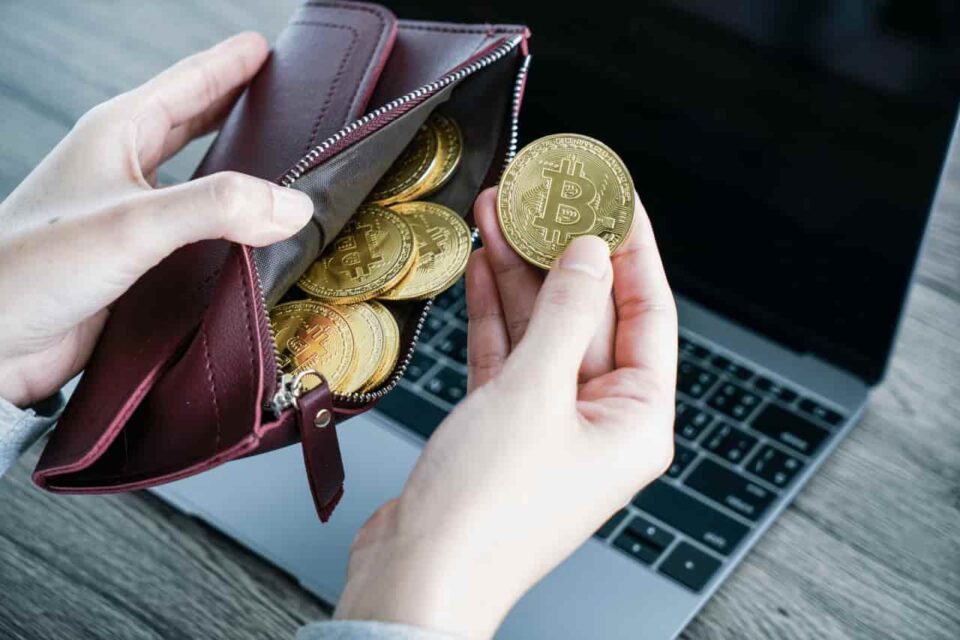 Cryptocurrencies are in the headlines, since the start of the Russian-Ukraine war, especially the highly volatile Bitcoin. Initially, Bitcoin collapsed after Russia launched the assault on Ukraine. Investors thought it better to dump the riskier assets and it fell 8%, while the European stocks collapsed by 3.3%, while S&P increased by 1.5%.

Bitcoin proved to be a fertile ground because cryptocurrency trading volumes concerning the rouble hit $141 million highs. It is a 3X increase from the start of the war. Even if Bitcoin was announced as a noxious poison that needs to be banned according to most vociferous critics, it has proven to be a haven.

For Russians, cryptocurrencies made it easy to protect their finances from international government agencies’ spies, who imposed economic sanctions. It became a great way for people to protect their wealth from brutal inflation and the Russian rouble devaluation currently happening.

Ukraine also discovered that cryptocurrency is valuable for raising funds. For a cause, funds in the form of cryptocurrencies can be delivered from sources to those needing the most.

This was caused because certain Russian institutions and individuals were targeted. Western Sanctions were enforced to squeeze the Russian economy and cut it from the global financial system. Bitcoin allowed averting the sanctions because it is a decentralized currency that is hard to trace.

In Russia, people scrambled to convert their bank savings into cryptocurrencies. War contributed to a narrative that BTC is not just a hypothetical asset but is policy independent, seizure-resistant, and has long-term store value. For more security, it is necessary to use a strong and advanced crypto wallet from ZenGo to store your digital asset.

The cryptocurrency future is still unclear but it has the potential to play a strong role in any kind of crisis. Its active presence in the war zone is neither the first nor the last. Its versatility still needs to be seen in this unstable world.

According to experts, during war situations, the high volatile quality of cryptocurrencies is expected. Investors need to maintain calmness and avoid hasty reactions, stick to their long-term investment strategy. In case, there is no long-term strategy make it. Never make financial glitches that you will regret later because you were unable to deal with existing volatility and panicked. You need to stay invested and disciplined, which will finally lead to gains or losses.

The Russia-Ukraine war is a single geopolitical conflict, but there is still the ongoing dilemma of Taiwanese Sovereignty. You need to remember that cryptocurrencies are not valuable for speculative purposes only but can be used for investment stability.

For example, Bitcoin and Ethereum are highly volatile and investors need a little stability. Stablecoins like Tether and Coins have been designed to reduce the volatility risk as their value is pegged to the US dollar. So, people and companies can store all or some of their money on the blockchain without risking the value of their volatile assets.

Stablecoin is handy when the crypto market declines. Traders can find refuge in storing their tokens in USDT wallet. Stablecoins are helpful in lending and borrowing [DeFi]. Stay invested and optimistic because crypto has always proven to rise!

6 Benefits of Investing in Cryptocurrencies